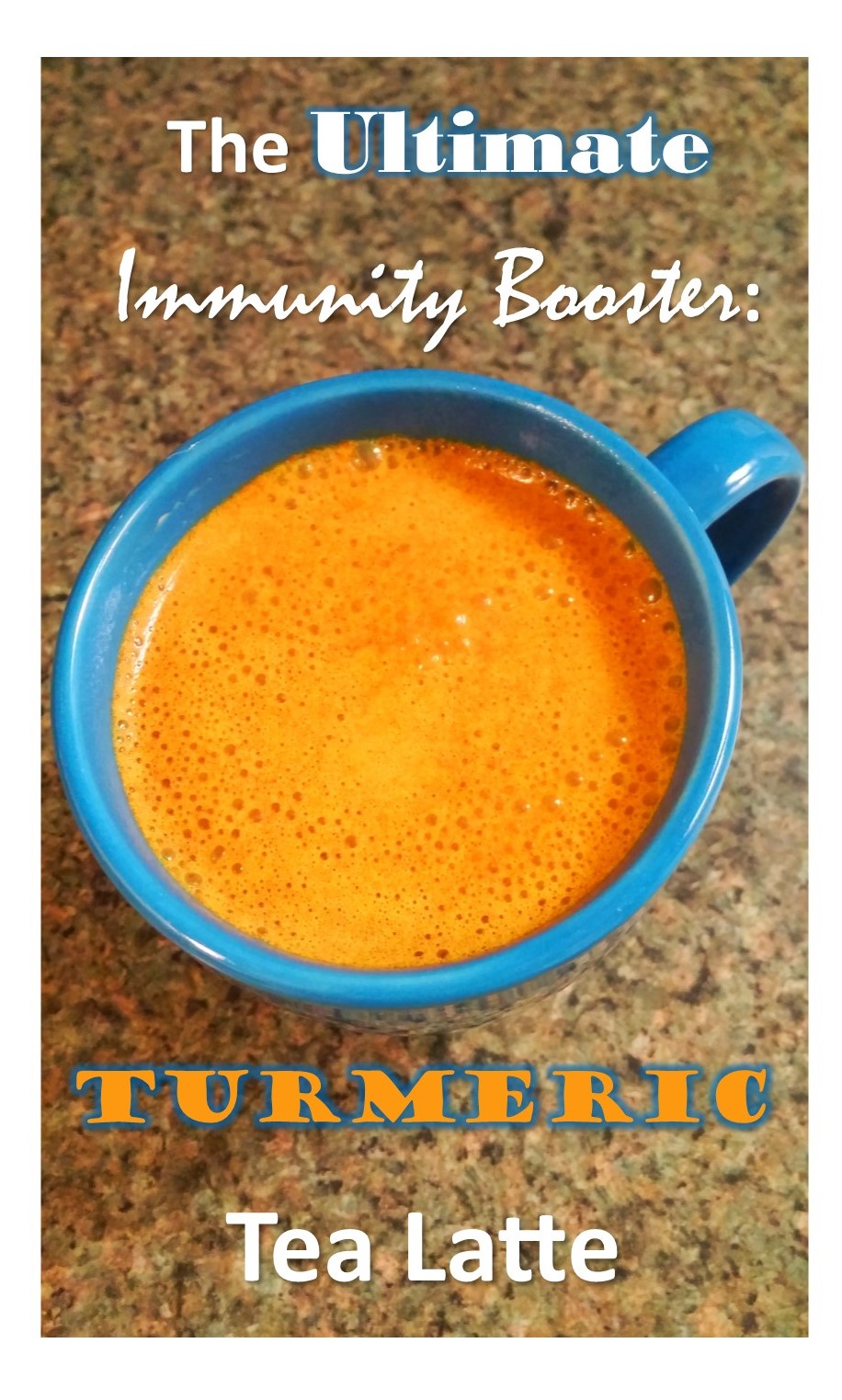 Ounce for ounce, herbs and spices are some of the most nutritionally dense foods on the planet, and this recipe includes some of the top contenders. Cinnamon, ginger, turmeric, and matcha green tea all have powerful antioxidant properties, which means that they lower your body’s inflammation, boost your immune system, and lower your susceptibility to many chronic diseases such as heart disease and cancer. They also give this latte a strong and delicious flavor that you may find to be subtly energizing (or not so subtle, depending on how much matcha you add!). 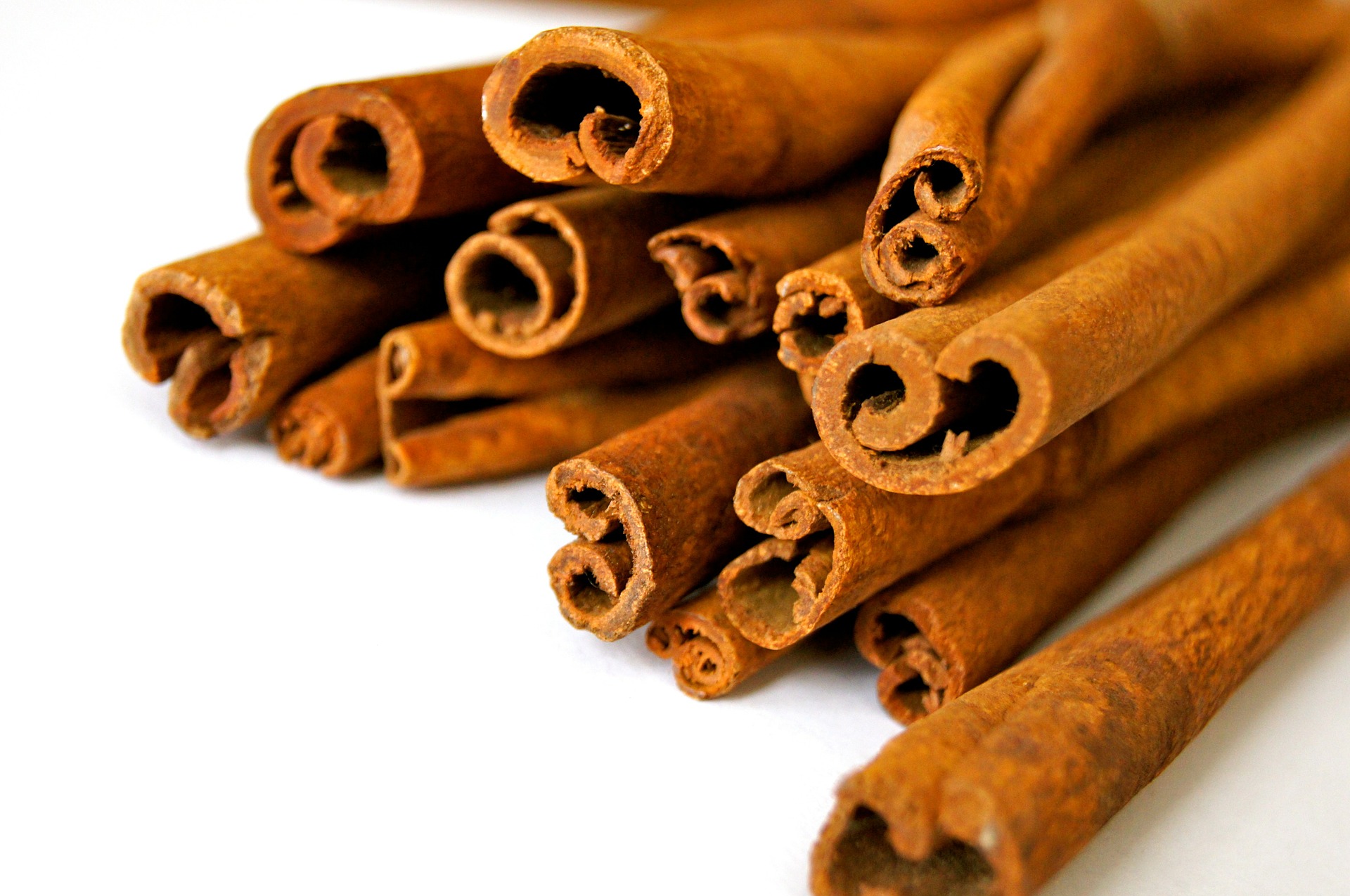 Cinnamon is not just delicious on oatmeal and the key ingredient in your PSL, it also lowers blood sugar and improves sensitivity to insulin and has some powerful anti-microbial properties. 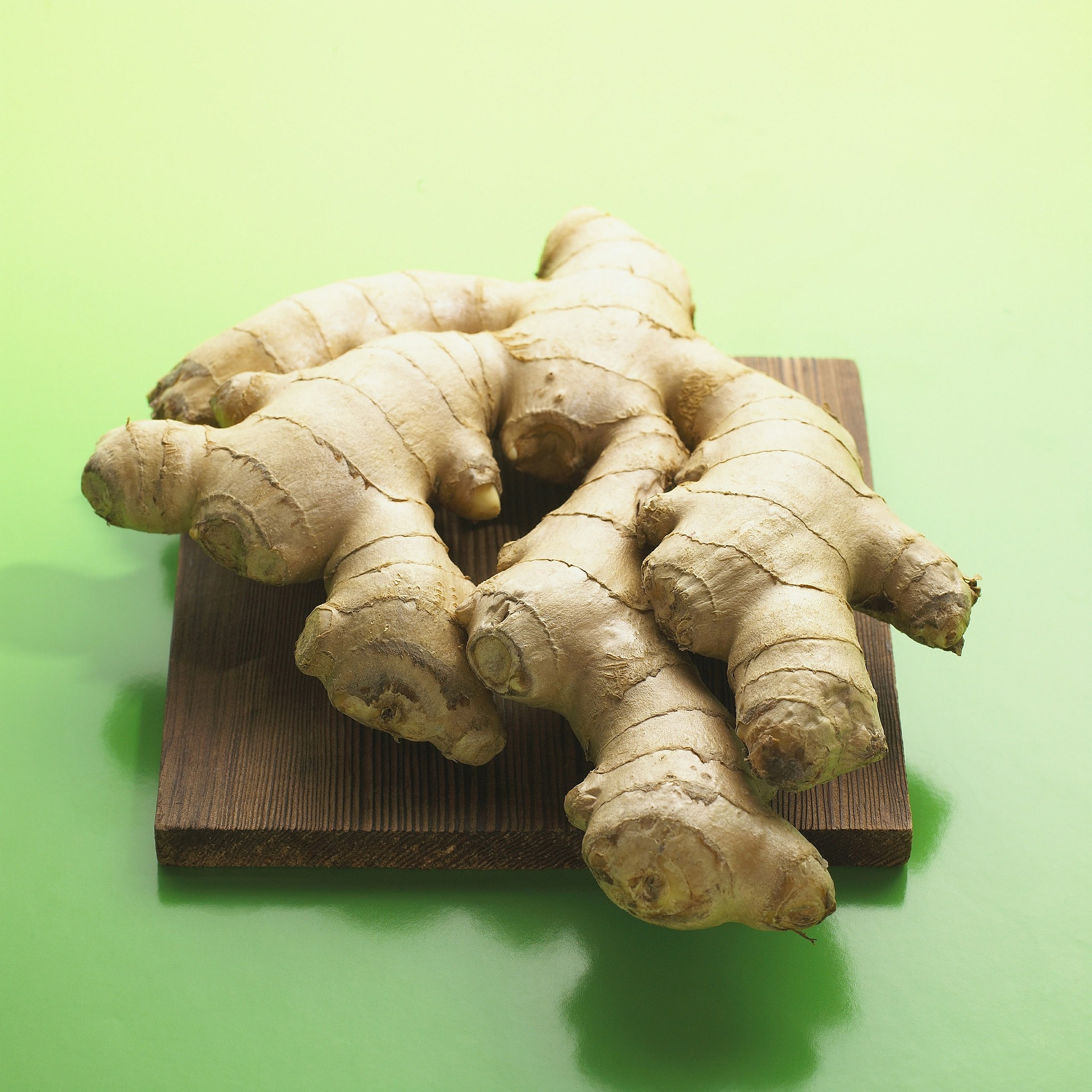 Ginger has long been used as a palate cleanser with sushi, as well as to improve digestion and fight nausea. But the healing benefits of ginger go beyond digestion: ginger also improves circulation, which is great for Reynaud’s sufferers like myself. In addition, it inhibits rhinovirus, the cause of the common cold, and inhibits growth of bacteria such as Salmonella. 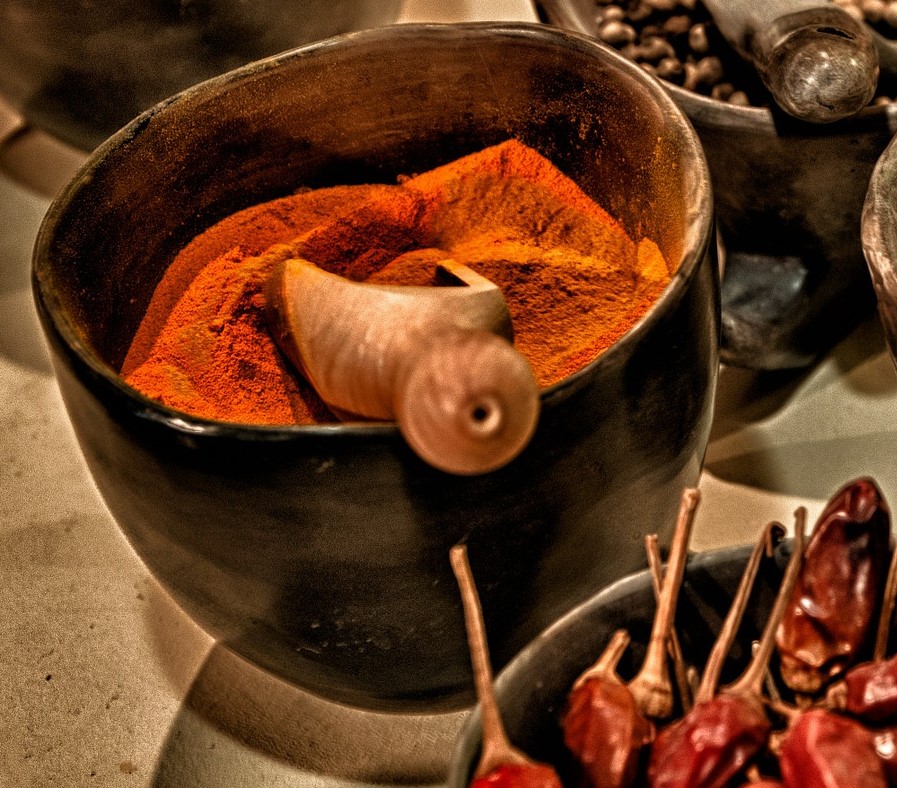 Turmeric, and it’s active component, curcumin, have loads of benefits, including reducing joint pain and improving digestion. It also may improve brain function and lower susceptibility to brain diseases, such as Alzheimer’s and depression. In fact, one study showed curcumin to be as effective as antidepressants. To increase the bioavailability of curcumin, eat or drink turmeric with black pepper, which increases bioavailability of circumin by up to 2000%. 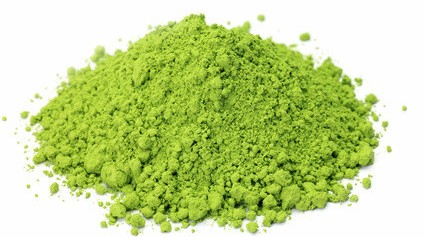 Matcha Green Tea is an ultra-concentrated powdered form of green tea traditionally used for tea ceremonies in Japan, but has more recently become popular in the US as a latte. It has all the benefits of green tea, but in much higher concentrations. It is known to enhance energy, memory, and concentration. The L-Theanine in green tea enhances sense of calm. For a caffeine free version of this drink you can omit it. 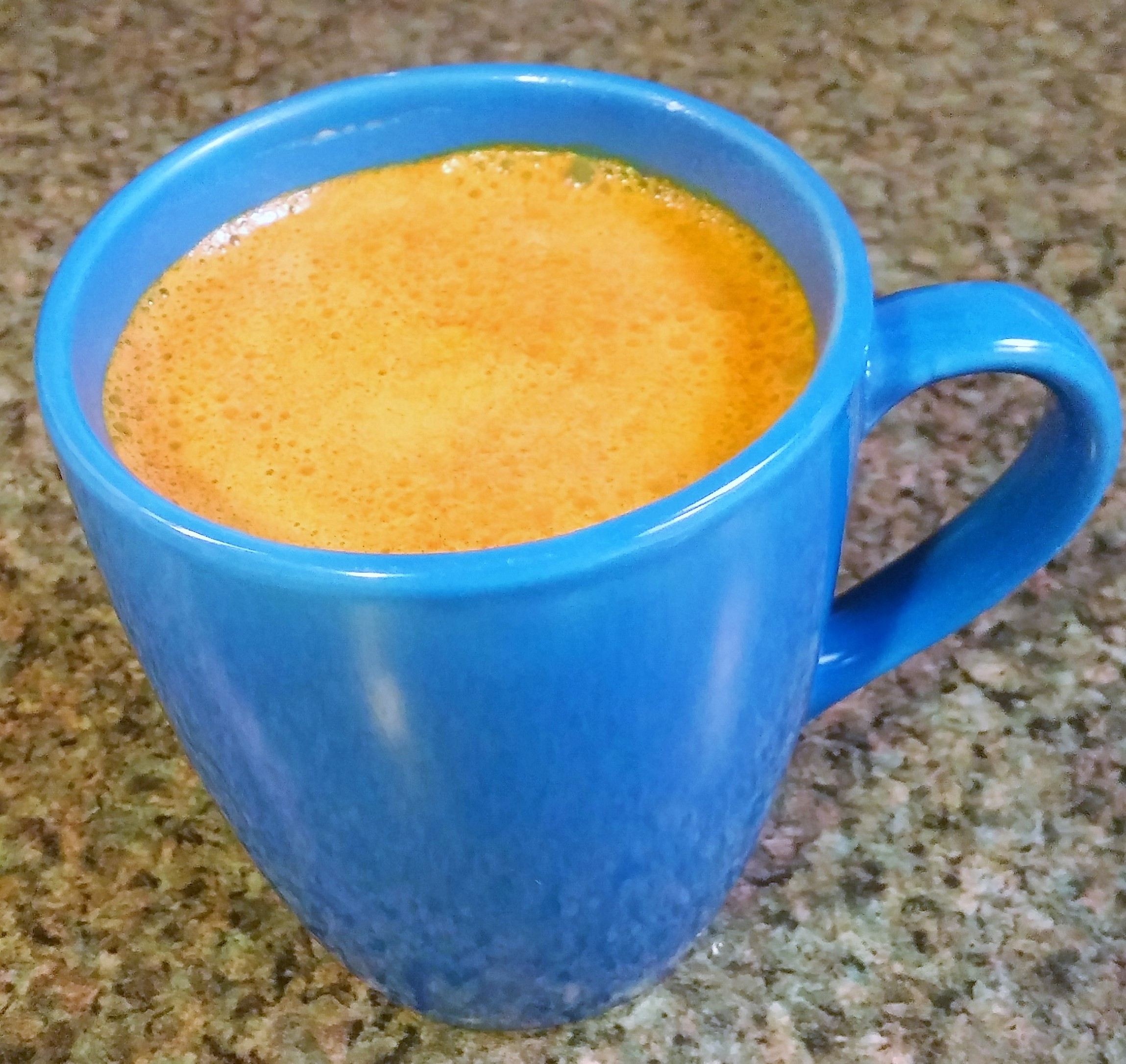 1.5 cups milk of choice (I like almond or coconut)

Pour milk into a pan over medium heat. add spices, green tea, and vanilla. As it heats up, whisk to combine. When it is hot but not boiling, take it off the heat and add sweetener before pouring into mugs. If you’re feeling brave (or congested) add a pinch of cayenne for an extra kick. 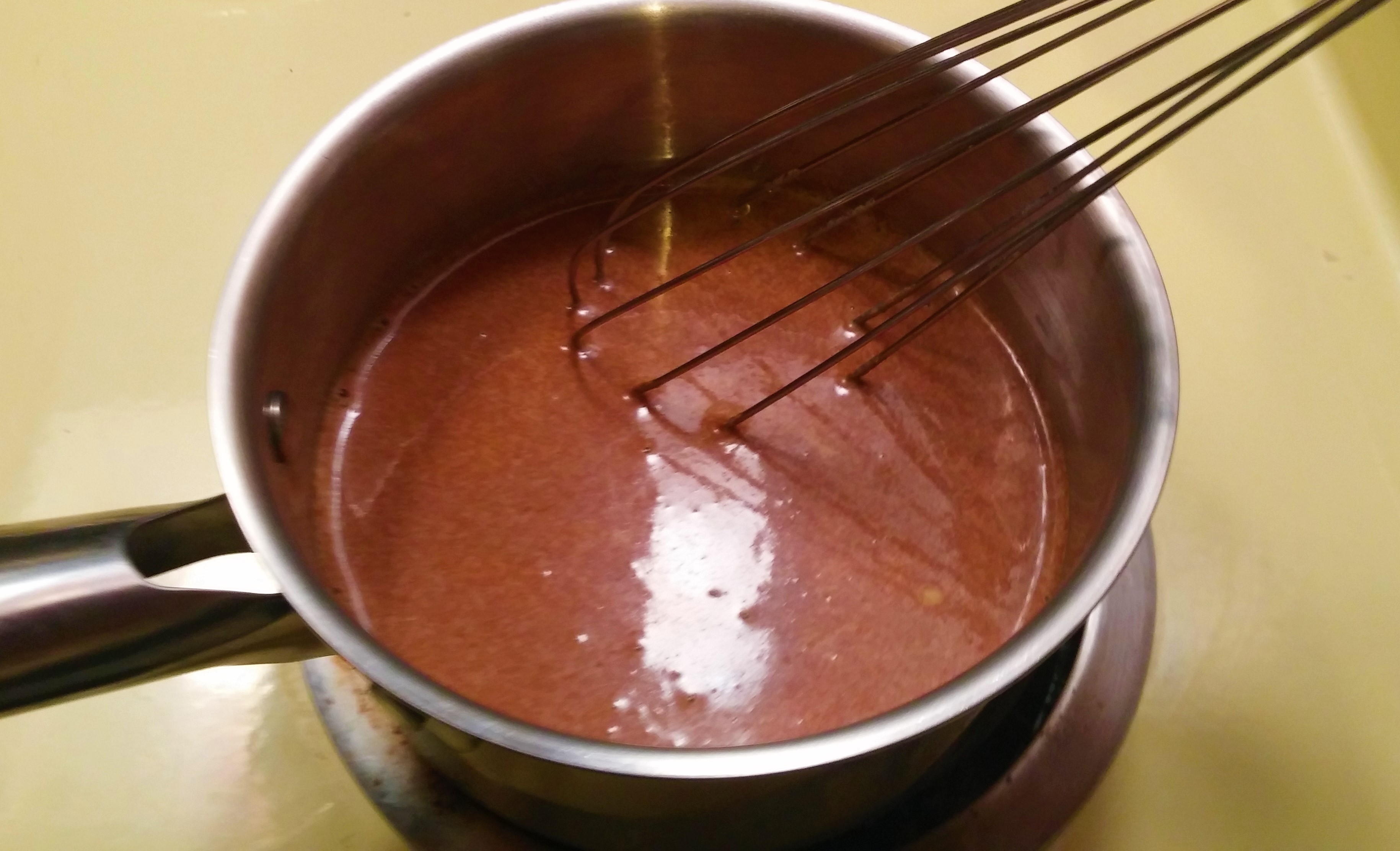 Alternatively, you can combine the ingredients in a blender with ice and drink it cold. 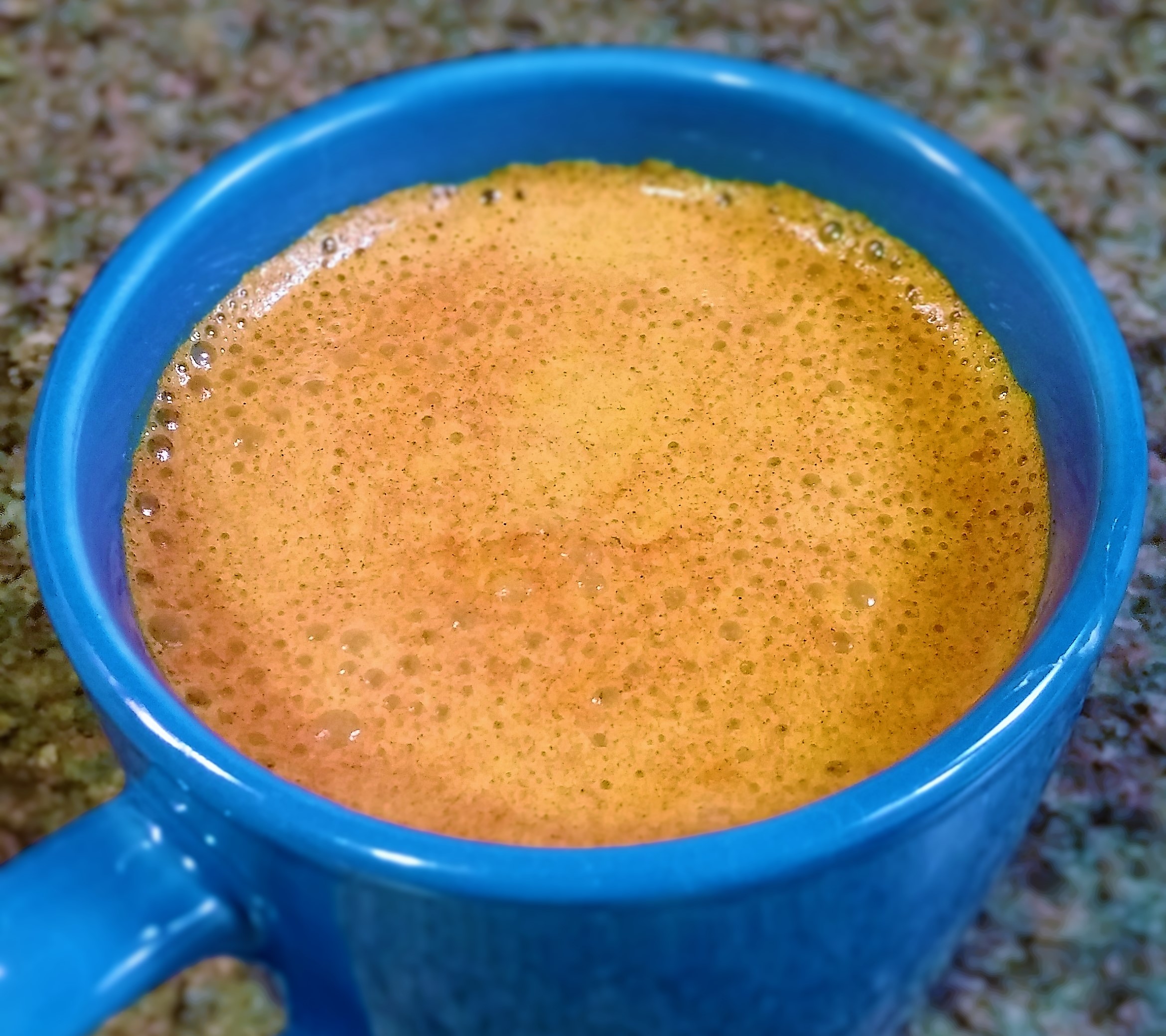